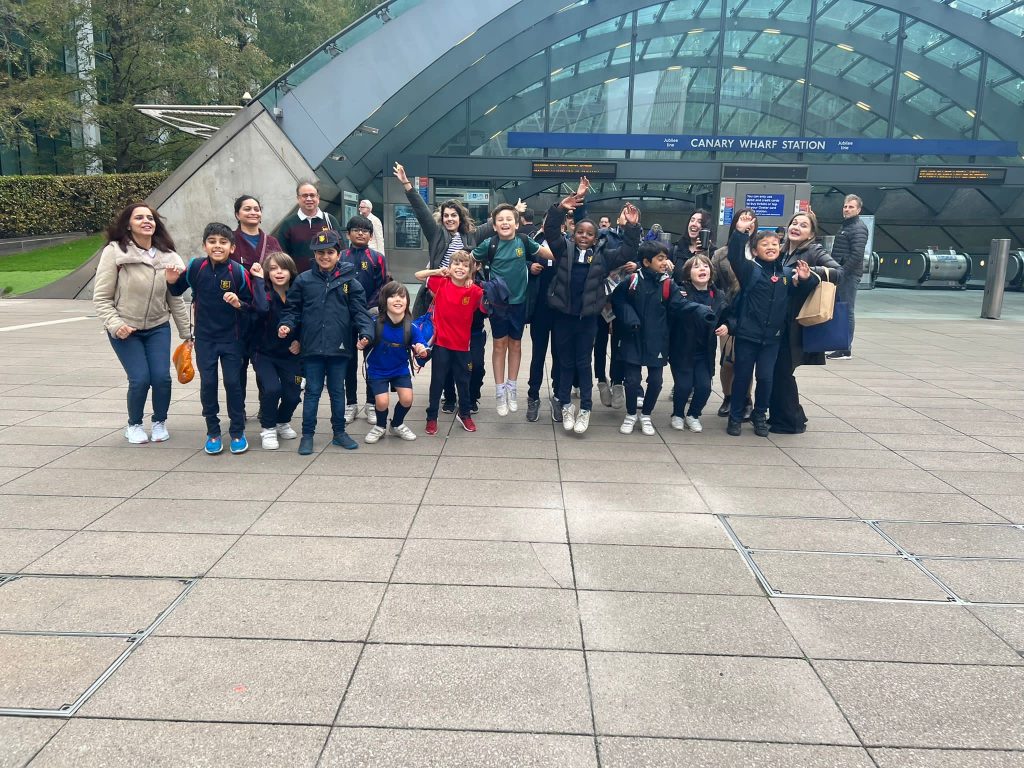 Inside the museum, we had a lecture about what the museum was. The building was a warehouse in the 1600s for making tobacco and other produce. Outside the Docklands lay the Thames. Many rats filled the Thames and came into the warehouse. Before the benefit of cats, black slaves had to exterminate the rats else they were hurt. Also, they had to wear a metal cage around their head if they tried to escape. William Wilberforce helped slaves in London escape. We finished in just 3 hours, yet we learned so much. After the museum, we went to one of the top 10 pizza places in Britain, Pizza Pilgrim. The food was delicious. Next, we played table football outside the restaurant. It was amazing. It was the best trip I have ever gone on. 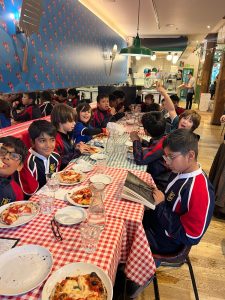 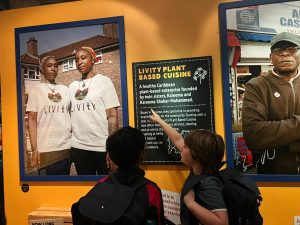