Year 3 visit the Museum of London 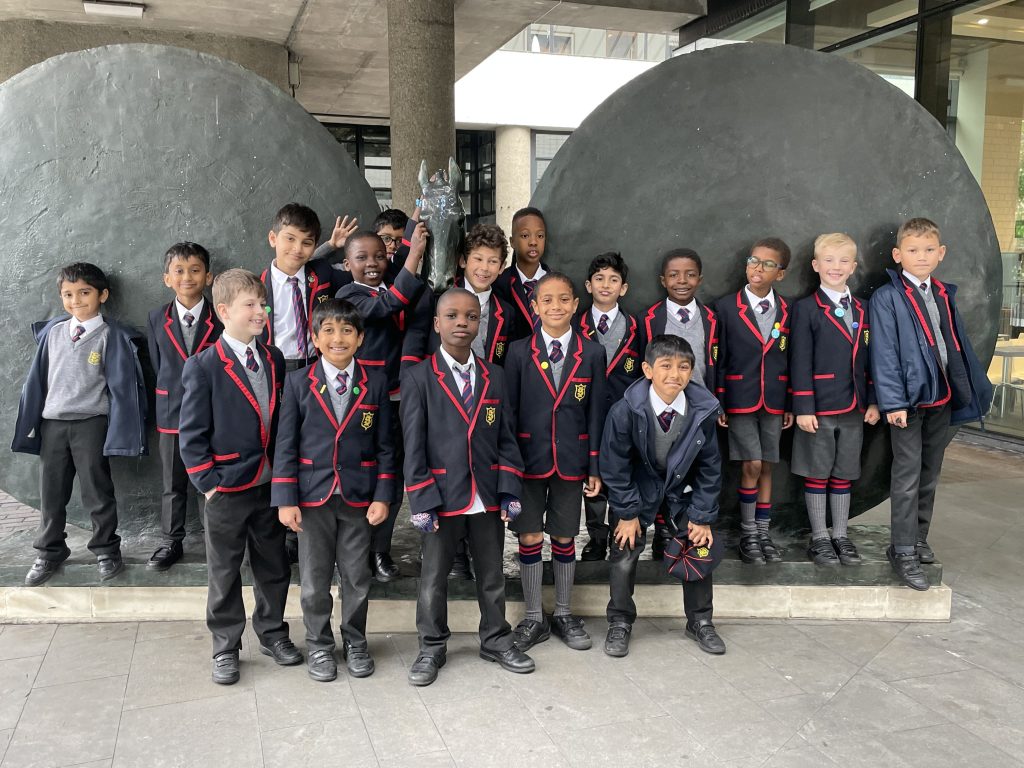 Year 3 set off on their long awaited and postponed trip to the Museum of London to consolidate and extend their learning of the Romans.

They were fascinated by the artefacts and contents of the Roman houses, shops, and merchant trader’s stalls and were impressed by the Roman wall that was built around Londinium. Some of them were able to link their knowledge of Boudicca’s defeat on Watling Street and found that the name Watling Street still exists today.

The video explaining how to become a gladiator and what it entailed was another highlight for some, and they learnt that archeologists had discovered a Roman amphitheatre under what is now Guildhall. A successful day exploring. 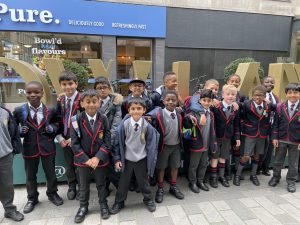